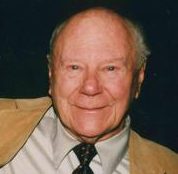 From this same part of Ohio, in the 1930s, other noted figures from amateur astronomy emerged such as Walter H. Haas founder of the Association of Lunar and Planetary Observers. Don had received a scholarship to study astronomy at Princeton University, however, World War II disrupted such plans. Don served honorably as a naval airman during this period earning the Navy Air Medal for heroic actions or meritorious service while participating in aerial flight.

Family demands and other opportunities after World War II motivated Don to pursue a career as a talented architect where he later contributed his services to the State of Illinois and as an architectural inspector working for the state’s Public Health Agency from which he retired in 1990.

Don had a great capacity for intellectual pursuits, most of all amateur astronomy. The Sangamon Astronomical Society, since its earliest years, attracted many persons with various talents – from the building trades, to professional technical people, and others knowledgeable in a variety of backgrounds. They fed off of each other’s areas of expertise, inside and outside of amateur astronomy. Don built and rebuilt his observatory several times as he moved around Sangamon County, using his skills as accomplished architect and builder. His door was always open for amateurs wanting to learn from his experiences or to participate in observing sessions from his vast arsenal of observing equipment.

In 2004, Don won the coveted North Central Region Astronomical League Award for his accomplishments as organizer, observer, and mentor in the amateur astronomy community in central Illinois. It was a much-deserved honor owing to Don’s kind and fostering nature to other amateurs.

Don Jardine was a friend and an inspiration to us all and he will be deeply missed. (Provided by Matthew Will.) 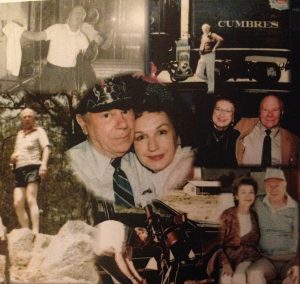 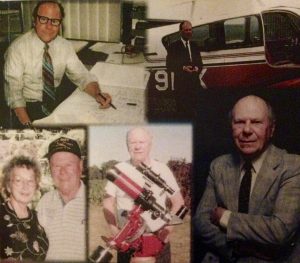 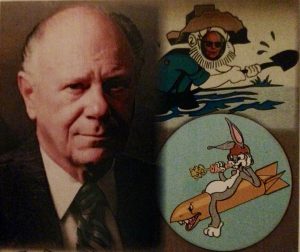 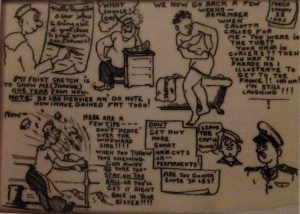 Powered by WordPress and WordPress Theme created with Artisteer by Gary Woerner.